In the aftermath of the San Francisco Earthquake of 1906, Lilah and her four siblings move into their new home - a tiny shack in Precita Park. Her brothers and sisters bicker over every little thing. Searching for stillness in the midst of chaos, Lilah reaches for a copy of Thoreaus Walden... Precita Park is an ensemble-driven comedy splicing outbursts of riotous cacophony against moments of hard-won introspection. 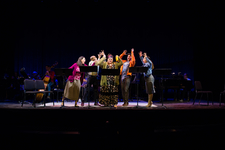 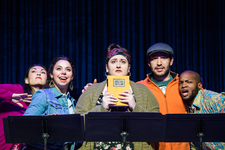